Dual Diagnosis is defined as a person who has been diagnosed with a Substance Use Disorder along with a Psychiatric Disorder.

There is a family history of alcohol or substance dependency. 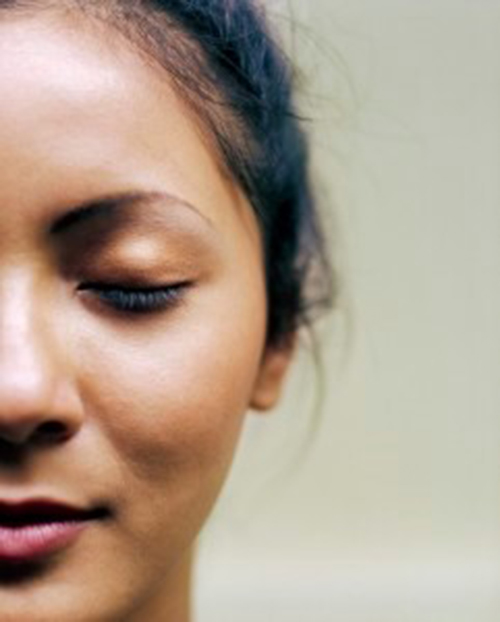 Substance Use Disorder are most often associated with:

Poor judgment, impulsive behaviors and reckless decision making are core symptoms of many psychiatric disorders including Bipolar illness and ADHD, and untreated increase the risk of drug experimentation, recreational use and addiction.