Poly-drug addiction is substance dependency of two or more drugs and/or alcohol.

Addiction to numerous substances and/or alcohol is the rule not the exception.  Poly-drug use serves four main functions:

Alcohol + Marijuana Can Be Lethal

Alcohol and marijuana in combination with other Central Nervous System Depressants such as Prescription Opioids and Prescription Sedatives including benzodiazepines, barbiturates and sleep medications CAN BE LETHAL, and are involved in most overdose and drug related deaths in the United States. 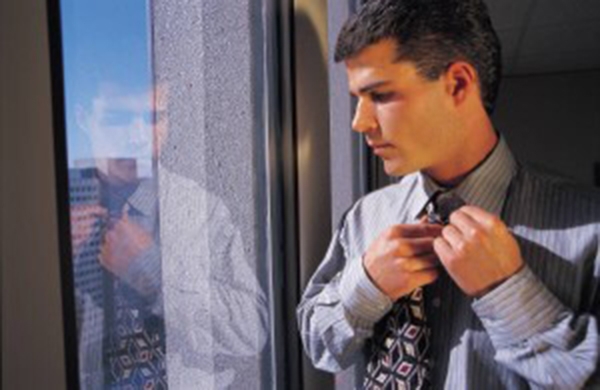 These two substances are:

Lethal Consequences of Poly-Drug Use

Treatment minimizes the Risks of: